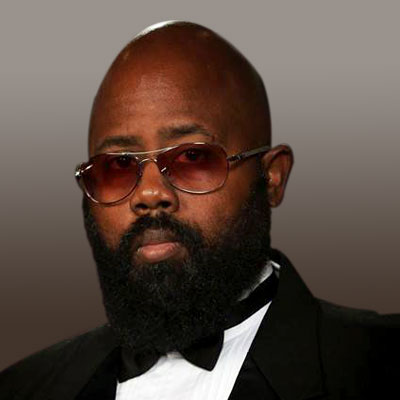 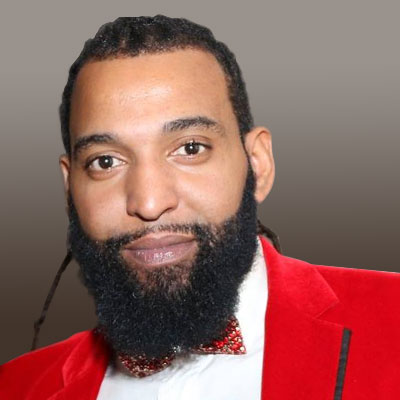 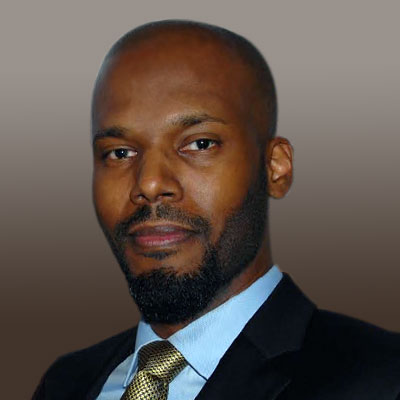 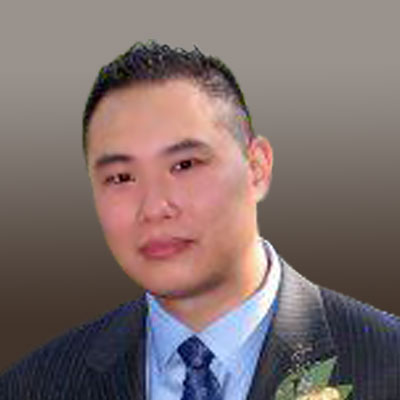 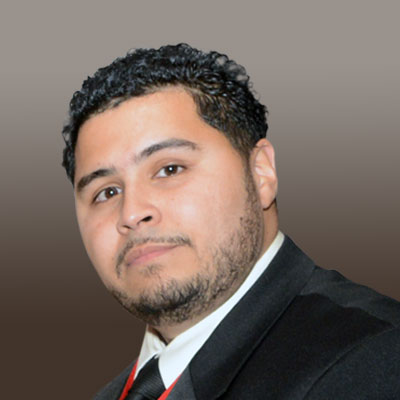 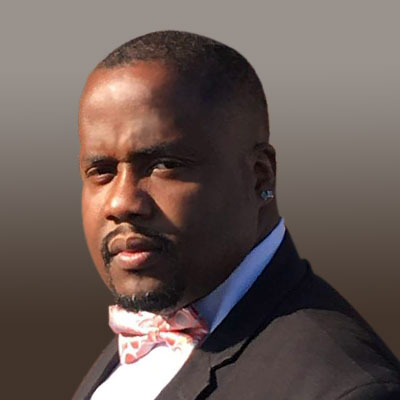 As a student at City Tech founder Heraldo Gabriel had quickly become a key leader on campus. He fought against environmental racism, an issue that was plaguing communities of color. He was instrumental in helping to shut down the nearby Brooklyn Navy Yard incinerators, which had created adverse health effects for the surrounding community. He mobilized other students against the proposed tuition increases for CUNY colleges in 1995; an issue that students eventually won.

In the fall of 1996, Carlos Lopez joined the student movement at City Tech. Lopez started working on voter registration drives on and off-campus and personally registered hundreds of new voters. He knew that the key to claiming the power of the people was for the people to do just that – claim their power – and this was partially done by exercising the right to vote. By voting, people were not only exercising their rights but also showing their power, the power to make a difference. This is exactly what the founders all intended to do as individuals – make a difference in this world.

Earlier that year, in the spring of 1996, after reading an article on how student activism had died out since the sixties and seventies era Archer Hutchinson decided that it was time he stopped waiting for someone to do something about the world’s problems and exercise his power to create change. He quickly became friends with Gabriel and other student activists and ended up leading a homeless outreach project on campus. He hosted his first event that semester, a higher education speak-out with guest speakers including community activists, and a former Black Panther and future City Council Member. Hutchinson was later elected chairman of a student research committee that examined the effects New York City’s new Work Experience Program had on college students. His committee’s research found that many New York City college students were forced to drop out of school in order to comply with the new welfare program. Issues like these moved him to do more. Founder Hutchinson was very much interested in exposing systematic inequalities in order to create a more equal playing field that benefited all people.

Steven Lee was the youngest of all the founders. He was a freshman in 1996 and was just adjusting to college life. After graduating from Lafayette High School Lee enrolled at New York City Technical College where he fell in with a creative circle. He was the poet of the group. With his strong interest in hip-hop, he was often found in the middle of rap ciphers. His need to do more in the community lead him to cross paths with Gabriel, Lopez, and Hutchinson.

The four came together with mutual interests in community service and individual expression. They were interested in joining an organization that fostered lifelong unity among its members while utilizing civic engagement and was structured in a way that kept members involved after graduation. There was no organization on campus that was structured this way. They researched existing fraternities but were unable to find what they were looking for. Gabriel and Lopez eventually decided that it would make the most sense to create the fraternity that they had been searching for. Hutchinson and Lee approached the two about partnering with them to create this new fraternity.

Lopez recruited his classmate and fellow artist Noah Rodriguez, to join the group. Rodriguez quickly became a great asset to the team. Rodriguez was always one to think outside the box and reminded the group to be unique and individuals. His artistic skills contributed to the creation of the fraternal crest and other organizational identity components. Rodriguez also set the foundation for personal civic engagement that continues with the fraternity when he became the first among the group to run for student government.

The founders also wanted the fraternity to have a meaningful intake process that taught intakes valuable lessons while honing their leadership skills on and off-campus. At the same time, they felt that it would be wise to have a dean of pledges who had experience in pledging and understood the significance. Luckily they had known such a person.

Marvin Simon was a leader in a local step team. Simon had attended high school with Lee, who was also a part of the same step team for a while. Simon had experience running an intake process and understood what the group was trying to accomplish with this new fraternity. Simon was the obvious choice for the position of dean of pledges. He was brought on board as the sixth founder to be in charge of the intake process.

The six founders quickly got to work. They spent months researching and planning the fraternity. They spent many late nights on campus putting together information, creating concepts, teachings, chants, strolls, steps, the crest, and much more. But they were not the only ones on campus planning the future of a Greek-letter organization.

Founder Gabriel approached Jessica Meade about creating a sorority at City Tech. Phi Sigma Chi’s founders were creating an organization that united and built men to be leaders, but Gabriel believed that there should be a similar organization that united and honed leadership skills in women as well. Jessica Meade agreed and started working on the creation of Delta Sigma Chi Sorority, Phi Sigma Chi’s sister organization. Meade recruited Amorette Shaw, Mercedes Feliciano, and Tyeisha Neely to help her create this sorority. With assistance from the Phi founders, these women founded Delta Sigma Chi Sorority on November 27, 1996, a couple of weeks after the founders of Phi Sigma Chi Fraternity declared the establishment of their brotherhood on November 16, 1996.