Our Omega Chapter is reserved for all Phi men who have passed on. We use this page as a form of dedication and as a sign of respect for our lost ones. They will always be remembered in our hearts through their inspirations through their lives works and through their love for this brotherhood. “Even when we are gone our contributions will still live on.” Rest in peace, brothers…

They now fly with the phoenix. 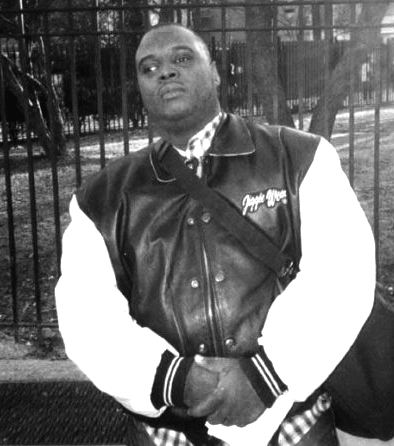 On Monday, April 10, 2006, our dear brother Tyrek Richey passed away. Two weeks after being diagnosed with leukemia our brother died while awaiting treatment. His sudden death came as a shock to all of us. Our condolences go to Tyrek’s family and his many friends.

Founding Brother Tyrek “Narcissist” Richey was very instrumental in the foundation of Phi Sigma Chi’s Beta chapter. Along with his three Line Brothers, Tyrek helped set the foundation for our fraternity’s initial expansion efforts. It is very likely that there may not have been a Beta chapter if it were not for this brother.

Tyrek Richey was an amazing man. While at Brooklyn College he mobilized the student body, served on the student government and lead numerous clubs and organizations. Tyrek was well known, respected and very much liked by the Brooklyn College community – students and faculty alike.

After graduating from college Tyrek went on to become a high school teacher. He worked as a math teacher at Thomas Jefferson High School. He made such an impact on his students that the percentage of students passing math dramatically increased after he started teaching. Tyrek would often speak about how much he enjoyed working with his students because he believed in them when most others had forgotten their potential. Growing up in the so-called projects in Brownsville, Brooklyn Tyrek understood the struggle. He simply wanted to give students what had allowed him to grow as a person – other options in life. He found joy in taking his most deserving students on field trips every year to upstate New York to attend skills building workshops. He knew of the benefits that this time away from the city would show his students. Tyrek eventually went on to become the Assistant Principal for the Math Department at E.N.Y. Transit Tech High School.

Though his busy schedule did not allow him as much time as would have liked to devote to the fraternity after he left college he never left Phi Sigma Chi and Delta Sigma Chi out of his heart. Tyrek still found time to participate in functions and was readily available to any member who needed his advice or assistance. He carried a positive outlook on life and joy in his heart always. He never stopped promoting the brotherhood. He never stopped wearing his letters. He never stopped contributing to the mission. It was never in the nature of Tyrek Richey to give up on anything or anyone that he believed in. The life of Brother Tyrek Richey serves as an example of what we strive to accomplish with this fraternity. Tyrek Richey was whole, pure and true.

But, alas, his work here is done. May our brother’s contributions live on forever. 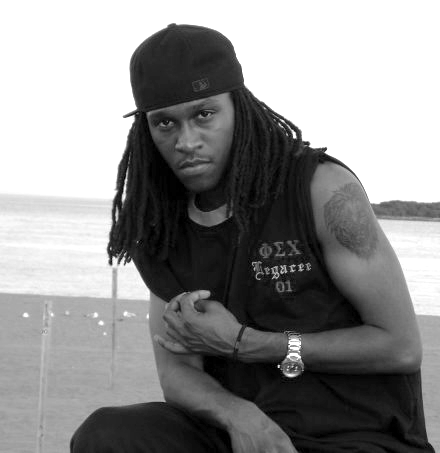 On April 23, 2007, our beloved brother Foster Burton, III passed away in a motorcycle accident at the age of twenty-four. Founding Brother Foster “Legacy” Burton, III was a natural leader. As a member Foster made many significant contributions to Phi Sigma Chi. He set the foundation for the fraternity’s Gamma colony when he joined the brotherhood in 2001. He wrote laws and procedures which still govern our organization today. He was the definition of “motivation,” always looking to take the fraternity to another level. Brother Legacy served many positions in the fraternity, including chapter president, assistant dean, and NMGC representative.

Brother Burton was also a police officer with New York City’s 34th Precinct. Graduating from the NYPD police force was a major accomplishment for brother Burton. He took pride in his responsibility to protect and serve the citizens of New York City.

When he was not protecting New York City or working with the fraternity you could find Foster on his bike. His love for riding brought out the joy in this younger leader who not only found a home among Silver and Gold but also his bike crew.

Foster was an inspiration to many. He was self-motivated and saw no obstacle he could not overcome. He was a friend to all who were deserving. He was someone you could call at a moment’s notice when needed and a true joy to be around.
We miss you, brother. 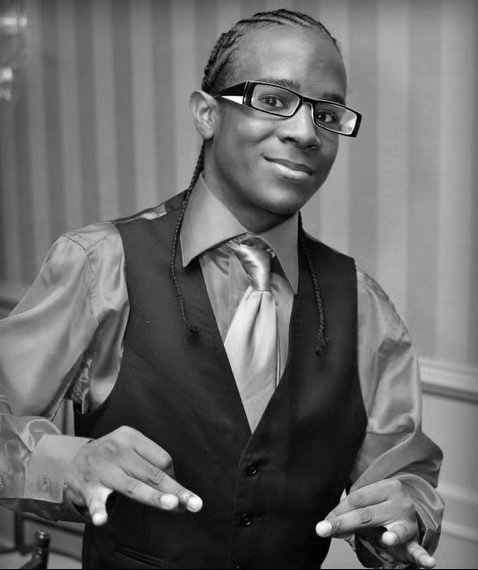 Our beloved brother Nathaniel “Phaethon” Dudley passed away on Wednesday, March 14, 2012, of a heart attack related to sickle cell.

Nathaniel Dudley was a proud member of Phi Sigma Chi. As a member of our organization since January 16, 2010, Nathaniel consistently went above and beyond the expectations of the fraternity. Taking the initiative in every aspect of the word, he set the bar for other members to follow. As a member of our organization, Nathaniel Dudley held executive board positions, which helped effectively run our organization’s Alpha Chapter. He was also a member of many committees that worked to improve community and membership development. One of his favorite committees to work with was the philanthropy committee, as he was a man who loved to give back to the less fortunate with his time, moral support and anything he possibly could.

From countless “feed the homeless events” to community restorations projects, Nathaniel Dudley took an active role in making the communities we live in better places. On November 2011 our fraternity awarded Nathaniel Dudley with the Most Supportive Brother of the Year Award because he was consistently there for his fellow fraternity members and others. This award was bestowed upon him for his countless acts of brotherhood, his support to all college fraternal organizations throughout the tri-state area, his countless hours of activism for community service, and most importantly the size of his heart and the ability to give without demanding anything in return.

While his time on this earth was cut short, Nathaniel Dudley was truly one of a kind. His character and work ethics were beyond anything we as an organization have seen, and for this, he shall be truly missed. Rest in peace. 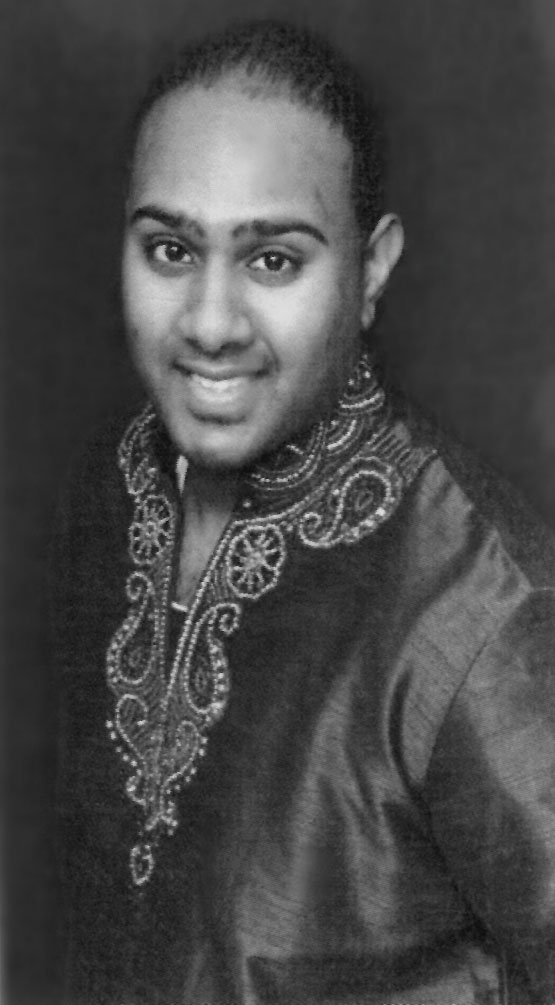